The history of the Liverpool docks dates back to 1839. The docks have been the subject of systematic regeneration since 1988.

The original docks were built on the basis of a design by architect and engineer Jesse Hartley. Construction began in 1841 and the docks were officially opened five years later, on 30 July 1846

The Albert Dock, as the complex was named (after Prince Albert), was a sign of engineering progress. The docks were enclosed and, unlike wooden docks, where constructed entirely of cast iron, brick and stone. This was the very first structure of such composition in Great Britain. The first hydraulic hoist was installed there in 1848.

The docks were actively used for the next half-century. Activity slowed after 1900 and nearly ceased entirely. By the 1920s, there was practically no commercial shipping activity here. Thanks to the large-capacity warehouses, however, the docks remained profitable until 1960, though warehoused goods were shipped by road, rail and river transport. The harbour was damaged by German airstrikes during the Second World War.

The Albert Dock, where no shipping activity had occurred for several decades, closed in 1972. The site was declared a municipal heritage zone in 1976 and authorities began seeking future uses for it. In September 1983, Merseyside Development Corporation concluded a contract with the Albert Dock Company, which had been established for the purpose of renovating the site. The contract called for complete revitalisation of the dock complex. During the conversion process, which was completed in 2003, the site grew to 95 ha of partially renovated docks, a park with an observation tower in the form of a ship, facilities for cultural events, a floating hotel modelled on the Beatle’s Yellow Submarine, bars and restaurants, as well as a residential area. The complex is currently the home of the Beatles Story Museum and Tate Liverpool. 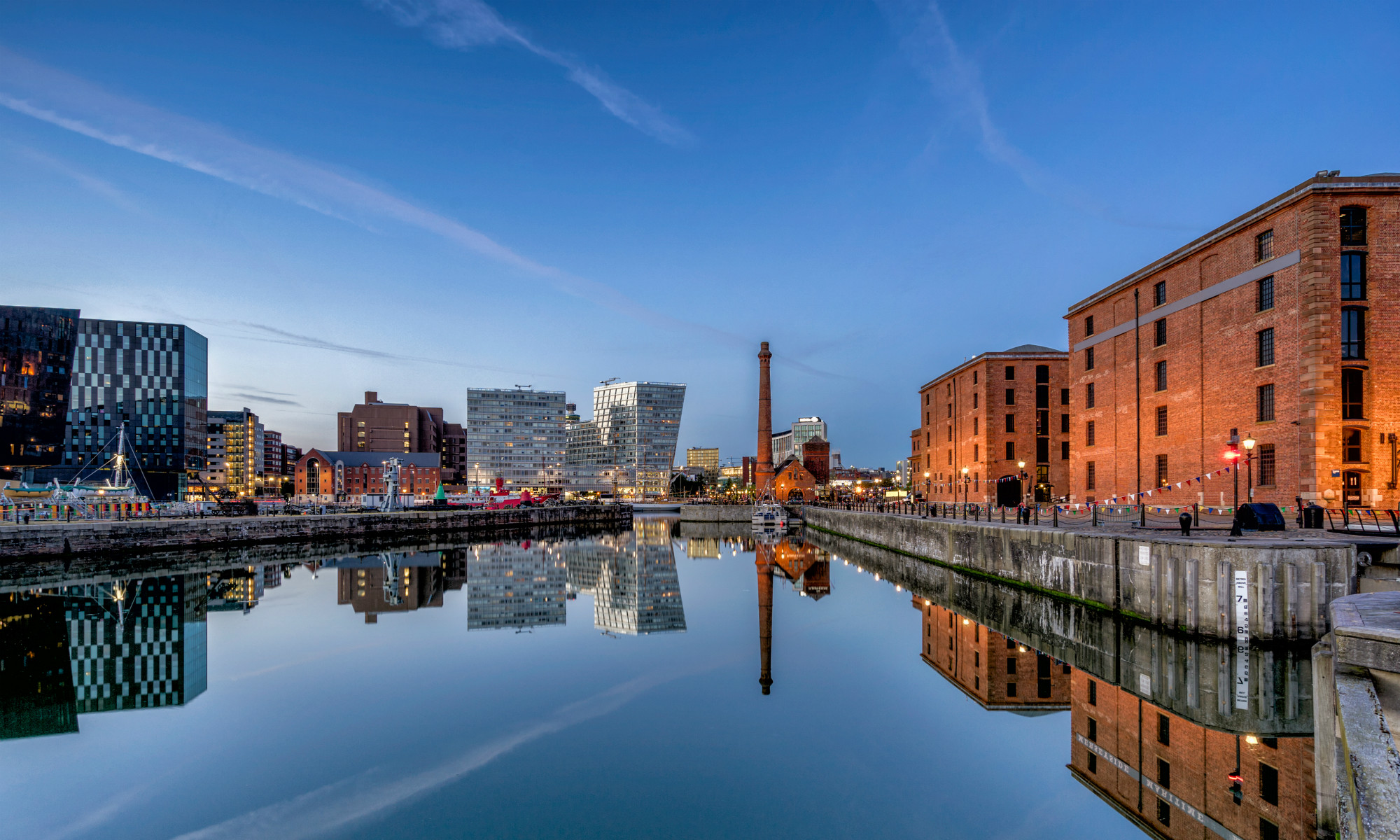 Tate Modern is a gallery of modern art in London. It began as a brownfield in the form of the disused Bankside power plant.

Designed by Sir Giles Gilbert Scott, the original power plant was built in two phases between 1947 and 1963. Measuring 35 metres in height and 152 metres in length, the power plant was composed of machine rooms, boiler rooms and one central smokestack. The plant was decommissioned in 1981.

The power plant was selected as the site of Tate Modern in 1994. The following year, the Swiss architects Herzog and De Meuron prepared the project for conversion of the structure. The aim of the project was to preserve the original character of the site and to reveal the raw structural elements of the building. Machines were removed from the plant and the machine room became the main entrance to the gallery and other rooms were converted into exhibition spaces. 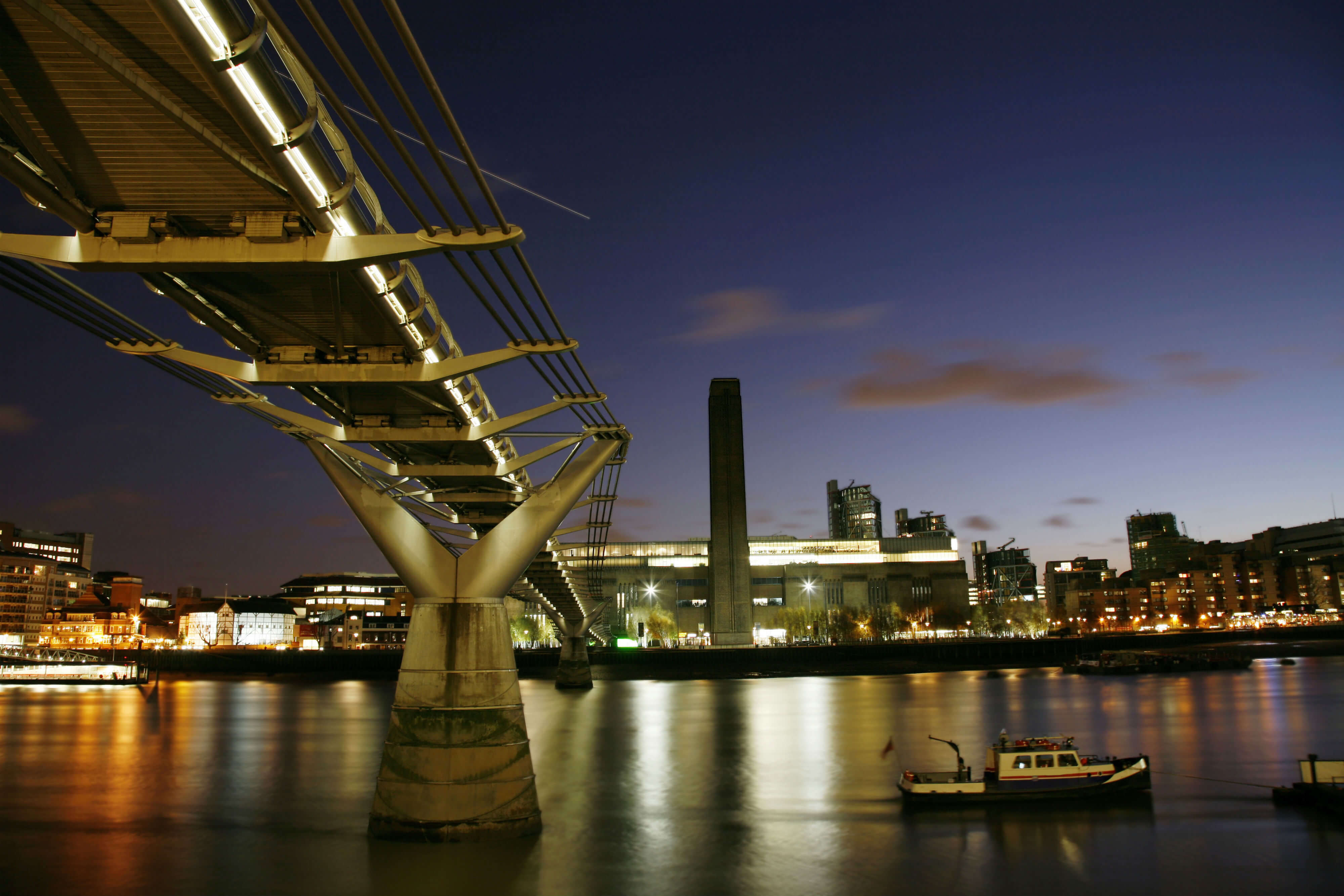