Inspiration from projects implemented in the Czech Republic

Located in Valeč near Třebíč, this 16thcentury chateau was appropriated in the 1950s and subsequently used as stables and vegetable storage by an agricultural cooperative. In 1991, the devastated property was returned to the original owners, who did not have the needed financial resources for its repair and attempted to sell the chateau over the course of many years. In 2008, it was finally purchased by Ing. Bronislav Vala, who in 2011 undertook a thorough and extensive renovation of the chateau, an adjoining park with two fishponds and surrounding historical buildings (former cowsheds). After two years of intensive repairs to the heavily damaged buildings, the chateau was opened in 2013 and now serves as a hotel and congress complex.

Built in 1904, the west wing of the Plzeň – Jižní předměstí train station lost its original function in 1986. Extensive renovation was carried out in 2015, prior to which the building had been used for various cultural activities arranged by the Johan association. The building currently serves as a multifunctional facility in which the main cultural disciplines are proportionally represented and are mutually in permanent creative interaction. The property features a multipurpose entrance hall that can be used for exhibitions, two smaller halls and a large multifunctional hall with a diverse range of cultural uses. 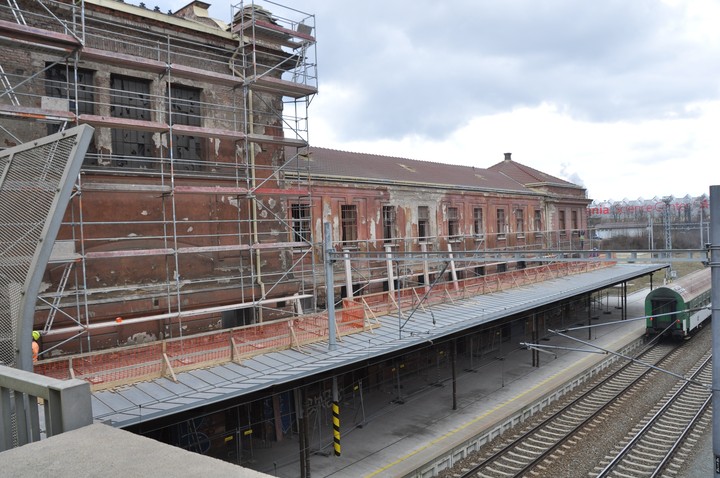 This coal mill built at the beginning of the 20thcentury is located northwest of Prague in the Šroubárny (Screw Mill) complex in Libčice. Originally at the site, coal was ground into powder, which was then used for final hardening of screws and for combustion in the adjacent boiler room. The entire Šroubárny complex was nationalised in 1948. It was privatised in 1992 and entered bankruptcy in 2003. The mill building was purchased in 2010 by LUGI s.r.o. together with architect Patrik Hoffman. Careful renovation of the site was completed two years later with assistance from European Union Structural Funds. The mill now serves as a sales gallery of Scandinavian furniture and Patrik Hoffman’s studio. Hoffman won the Czech National Architecture, the Grand Prix of Architects, for his architectural design. 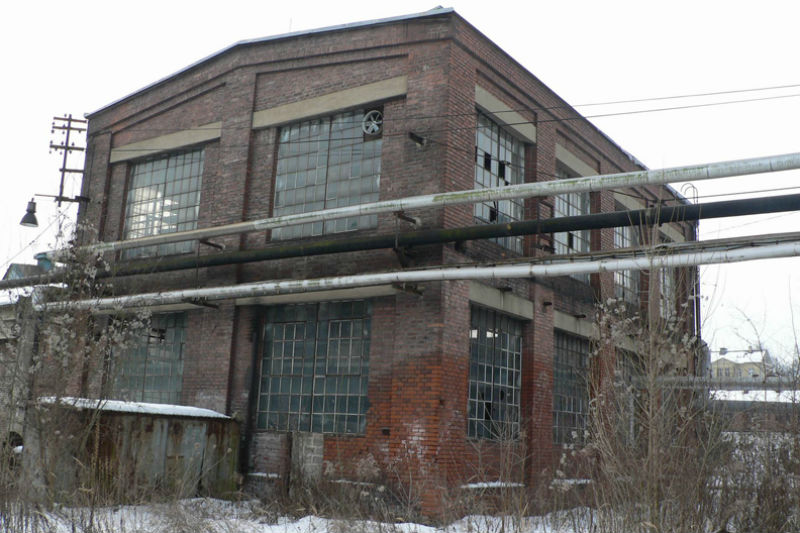 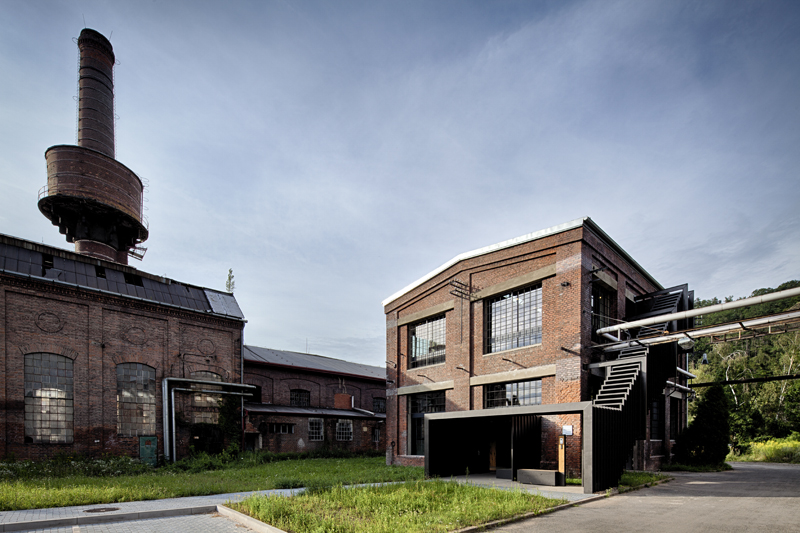 This former cafeteria for employees of Škoda Plzeň was built in 1917 and closed in 1986 after it had fallen into disrepair. It is interesting primarily due its roof construction comprising so-called Hetzer beams, which are glued and laminated timber components used for the purpose of creating expansive arches that support the entire structure, thanks to which the building was declared a cultural landmark. Renovations carried out in 2011-2013 resulted in two reinforced-concrete copulas comprising the projection halls of a 3D planetarium and spaces on three levels for exhibits of the modern interactive science centre. 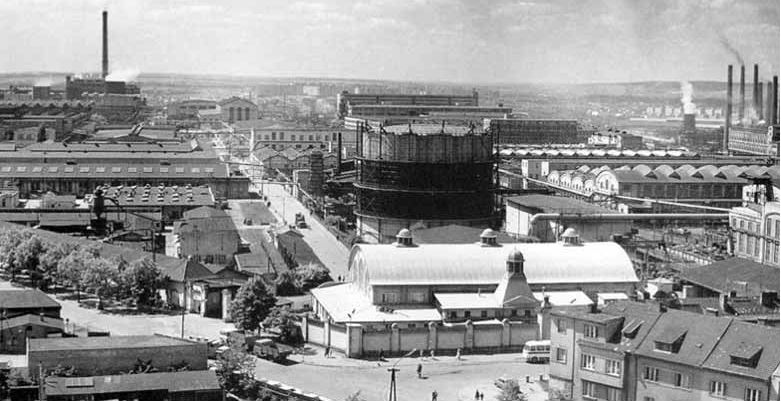 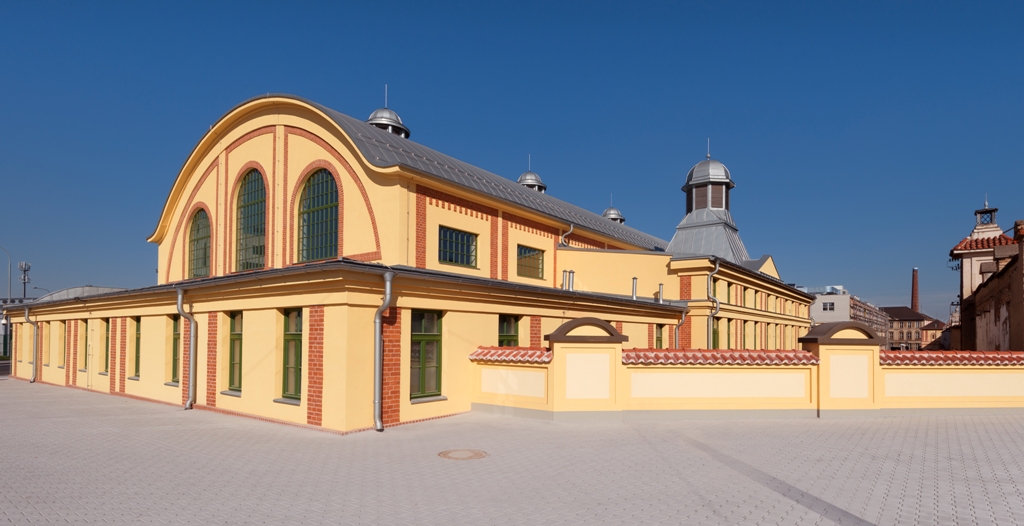 This original industrial complex comprising buildings constructed at the end of the 19thcentury was purchased in 1931 by Tomáš Baťa, who continued the site’s expansion according to the company Baťa’s plans, making the factory the biggest shoe manufacturer in Central Europe. Shoe production was halted here in 2000 and the complex fell into disrepair until 2013. The public area later underwent revitalisation, resulting in new sidewalks, roadways, public lighting and children’s and multipurpose sports grounds. The deteriorating buildings were converted into offices, apartments, company headquarters and the Alternator Eco-Technology Centre, which is the only science centre in the Vysočina region and is focused on the history of power generation and shoe production.

This factory was built in Hradec Králové in 1899 by soaper Josef V.B. Pilnáček. During the modernisation and expansion of production areas, the factory gradually began to also produce perfumes, candles, soda and glycerine. After February 1948, all of the Pilnáček family’s assets were confiscated and members of the family were denied entry to the factory. Following the events of 1989, the buildings, in poor and unmaintained condition, were returned to the original owners, who are now attempting to convert the complex into a multifunctional facility. The main occupants should be service providers, restaurants, cafés, shops, offices, studios and, to a lesser extent, manufacturers. Garages will also be available. 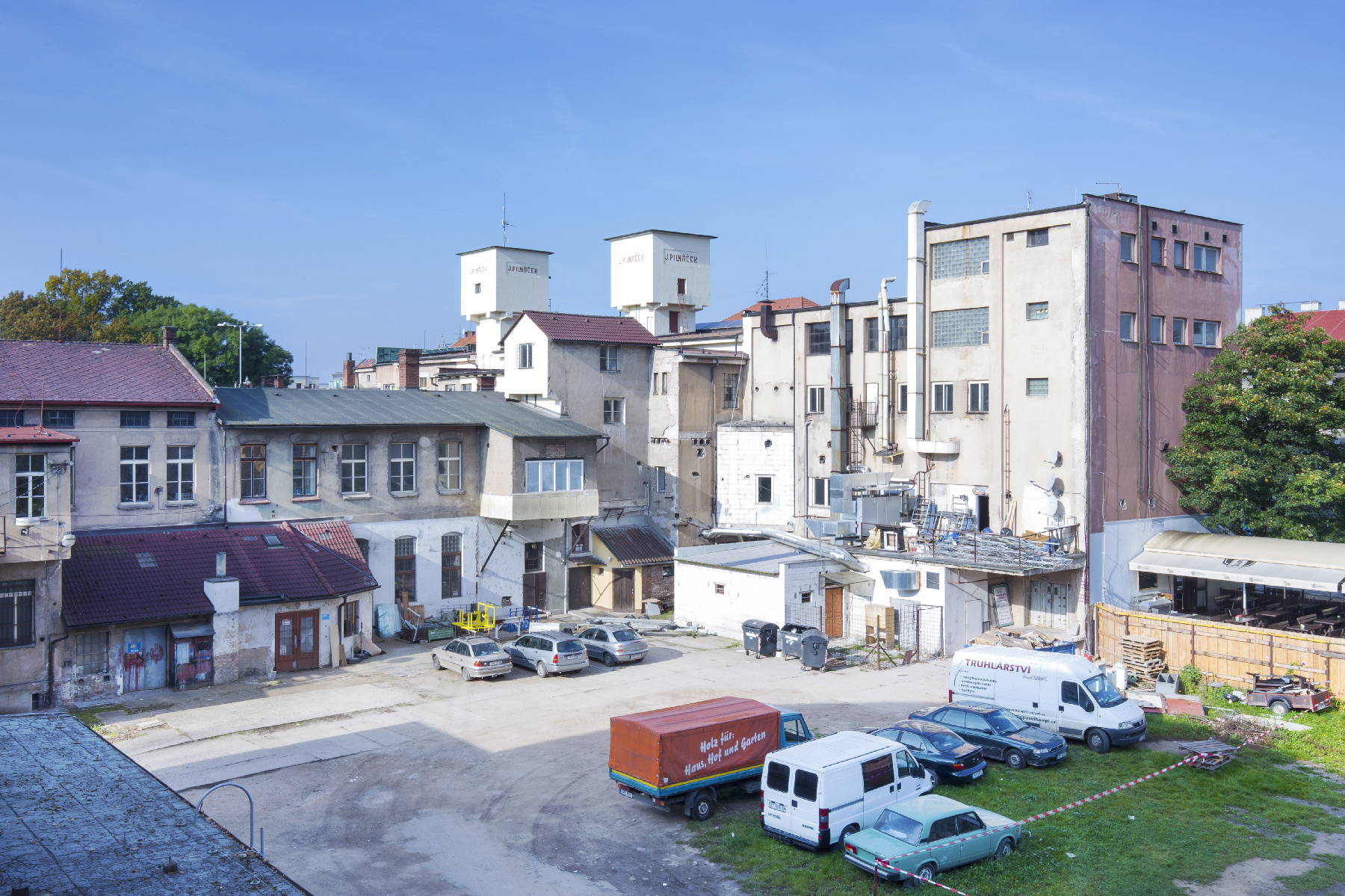 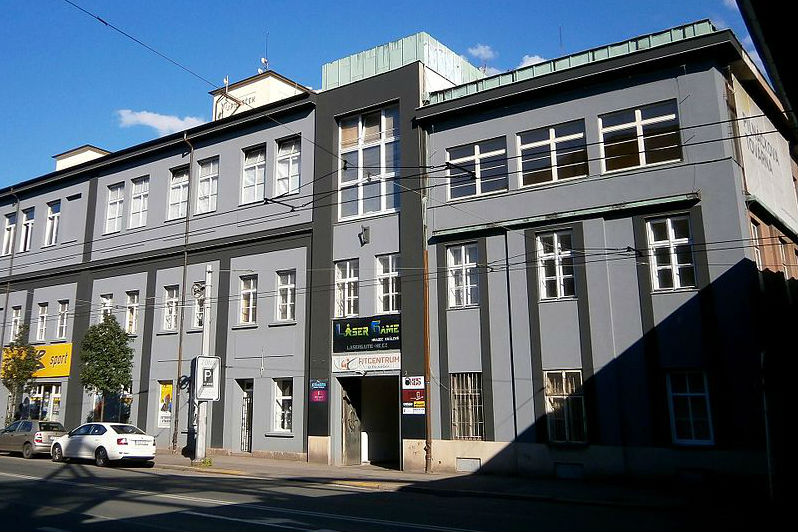